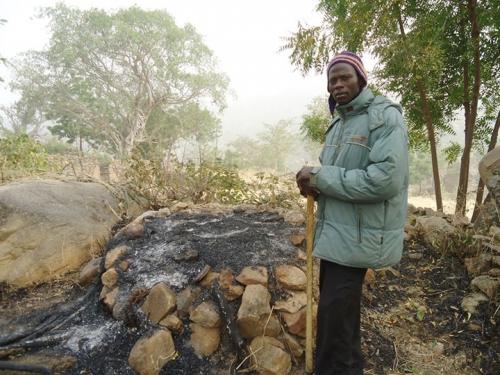 In response to the recent destruction of ancient treasures and historical sites in Syria and Iraq, Yale’s Institute for the Preservation of Cultural Heritage (IPCH) and the Victoria and Albert Museum, London (V&A) have been granted UNESCO patronage to organize a one-day conference titled “Culture in Crisis,” held Tuesday, April 14.

The conference, to take place at the V&A, brought together conservation and preservation experts, museum directors and curators, scholars, and representatives from ministries, national conservation authorities, foundations, and cultural consortiums across Europe, the Middle East, Africa, and the United States.

Lectures and panel discussions from the conference on “Culture in Crisis” are now available for viewing on Yale’s Youtube channel.