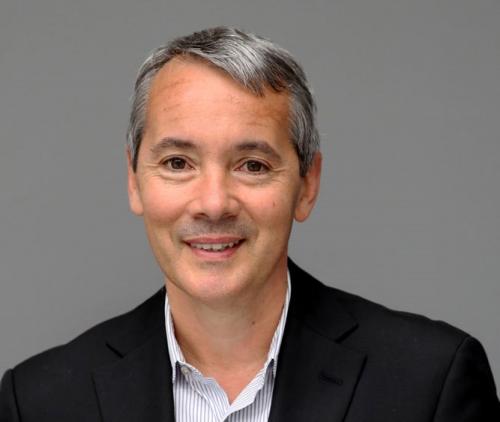 Paul Messier joins IPCH as the inaugural head of the Lens Media Lab (LML). Working with collections at Yale and beyond, the LML will conduct basic research into the material history of photography: developing methodologies that both advance preservation and enhance the interpretation of expressive intent.  As part of this study agenda, Paul has already worked for many years to create a reference collection of photographic paper, now considered to be the largest of its kind in the world. Through the generosity of an anonymous donor, this collection was acquired by the IPCH, creating the foundation of the LML at Yale. Future projects include fostering institutional collaborations geared toward the characterization of fundamental physical and chemical attributes of the photographs in their collections. Meaning and impact of these data will be communicated to broad constituencies including scientists, conservators, art historians and curators, through the development of data visualization methods, tools, and interfaces.

Prior to coming to Yale, Paul worked for over twenty years to establish and develop one of the world’s leading private conservation practices in photograph conservation. In this capacity, he served as an advisor and consultant for numerous collectors, dealers, and institutional collections including the Museum of Modern Art, the Guggenheim Museum, the Cleveland Museum of Art, the New York Public Library, Harvard University, and the Library of Congress, among many others. As part of this work, he created a survey methodology for assessing large decentralized collection of photographs which was implemented at Yale University in 2010 (see: final report and Directory of Yale Photographic Collections).  He currently serves as co-director of the Foundation of the American Institute for Conservation’s Mellon Hermitage Initiative in Photograph Conservation where he has worked closely with his Russian colleagues since 2005.  Paul’s professional activities include volunteer service to the American Institute for Conservation, including serving on its Board of Directors from 2004 to 2009 and founding the Electronic Media Group in 1996.